WASHINGTON – Former President Donald Trump is considering launching a third bid for the White House this month, three Trump advisers said on Thursday, while Trump himself teased a strong possibility of a comeback during a rally in Iowa later in the day.

And now, in order to make our country successful and safe and glorious, I will very, very, very probably do it again.

"And now, in order to make our country successful and safe and glorious, I will very, very, very probably do it again,” the former president said during the rally on Thursday night, teasing a 2024 bid.

"Get ready, that's all I'm telling you, very soon. Get ready," he added.

Trump was speed-dialing confidantes to hash out possible scenarios as he looks to benefit from expected Republican wins in Tuesday's midterms, his advisers said.

"I think like a moth to a flame, Trump will run in 2024," one senior adviser told Reuters, speaking on condition of anonymity. "I think that he wants to run and announcing before Thanksgiving gives him a great advantage over his opponents and he understands that."

An announcement in the coming weeks could box out potential rivals for the party's nomination, the advisers said, though they added it was possible the former president could still delay a decision or change his mind.

A representative for Trump did not respond to a request for comment.

One source familiar with Trump's plans said he intends to announce his re-election campaign shortly after Tuesday's elections and has been sounding out potential staff. The source was approached by the campaign to gauge interest.

Nonpartisan election forecasters and polls say it is highly likely Republicans will win a majority in the US House of Representatives and also have a shot at taking control of the Senate, which would give them the power to block President Joe Biden's legislative agenda for the next two years.

Democrats' electoral hopes have been hammered by voter concerns about high inflation, and Biden's public approval rating has remained below 50 percent for more than a year, coming in at 40 percent in a recent Reuters/Ipsos poll

Democrats' electoral hopes have been hammered by voter concerns about high inflation, and Biden's public approval rating has remained below 50 percent for more than a year, coming in at 40 percent in a recent Reuters/Ipsos poll.

But Trump also remains unpopular after his divisive four-year term that ended with the Jan 6, 2021, assault on the US Capitol by his followers, then two years during which he has continued to claim falsely that his election defeat was the result of fraud.

Trump currently faces a raft of investigations, including a Justice Department probe into classified documents he took from the White House after leaving office, some of which prosecutors say have not yet been recovered.

The Thanksgiving holiday is on Nov 24, providing Trump a two-week window after the elections to make his announcement should he wish to do so.

Trump has kept up a steady pace of political rallies since leaving office, during which he has regularly flirted with possibility that he would contest the presidency again.

He is expected to host family and friends at his Mar-a-Lago club in Palm Beach, Florida, on Tuesday night to celebrate expected victories among candidates he backed in the midterms.

In a direct challenge to Trump, several major Republican figures are considering whether to seek the party's presidential nomination in 2024.

Trump is keeping a close eye on Florida Governor Ron DeSantis, who is expected to win his re-election race on Tuesday against Democrat Charlie Crist. Virginia Governor Glenn Youngkin and Trump's former vice president, Mike Pence, are also seen as being among potential rivals.

Announcing his re-election campaign soon could help propel Trump in the early voting states of Iowa – where he is due to appear at a rally on Thursday – and South Carolina while his rivals are still working on their own 2024 plans, the senior adviser said. 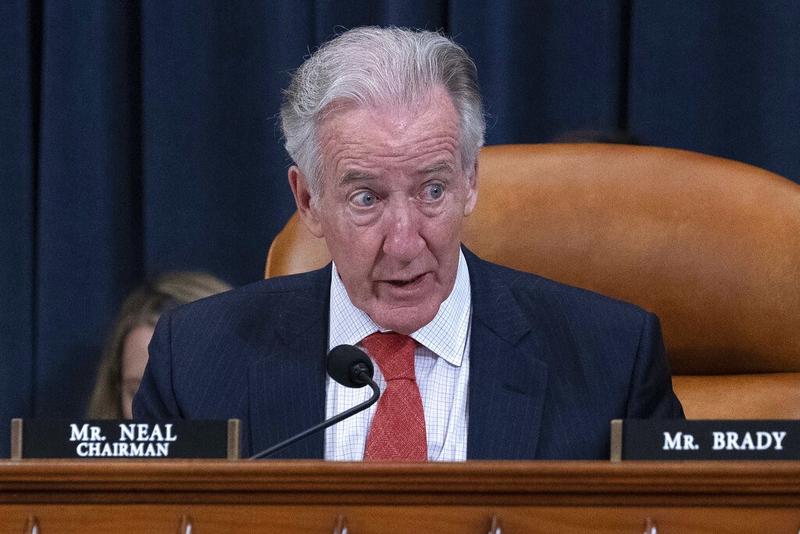