BEIJNG (BLOOMBERG) – The summer chaos seen in some Chinese tourist destinations is a reminder of how far the country is from returning to normality as the government continues with its zero-tolerance approach toward Covid-19.

With daily virus cases almost in single digits at the end of June, and the international border still effectively shut, millions of Chinese were looking for a break.

Instead, tens of thousands ended up being caught up in lockdowns in travel hotspots such as Tibet and the tropical island of Hainan.

The mayhem dealt a blow not only to peoples’ willingness to take a risk on travel, but also to the airlines, hotels, tour guides and restaurants which depend on what was an US$830 billion (S$1.16 trillion) industry before the pandemic began.

Further reductions in consumption would be another strain on China’s economy, which is struggling amid a slumping property market, disruptions from ongoing Covid-19 restrictions and power shortages. Local government finances in tourist areas would also be affected.

“I don’t think you can be optimistic about the tourism sector in the short-run,” said Mr Gary Ng, a senior economist at Natixis SA in Hong Kong.

“Tourism spending actually managed to hold up in 2021 because people couldn’t go travelling elsewhere”, but that’s not happening now, even though people still can’t travel easily overseas, he said.

The tourism slowdown could drag on China’s third-quarter growth by as much as 0.3 percentage point, according to Mr Ng.

The economy is now projected to expand just 3.5 per cent this year, down from a previous forecast of 3.9 per cent, according to Bloomberg’s latest quarterly survey of economists.

Compared with the rest of the world, the strictness of the central government’s Covid-19 approach has helped keep the spread of the virus under control.

Since the start of July there’s only been about 61,000 confirmed cases nationwide – or about 0.004 per cent of China’s population.

Yet, whereas airports in Western countries buckled under the weight of demand and not enough capacity in recent months, in China the travel chaos was caused by pandemic rules – such as preventing people entering or leaving cities when new cases are detected. At least 21 killed in Somalia hotel siege, many hostages freed Taiwan thanks US for maintaining security in Taiwan Strait 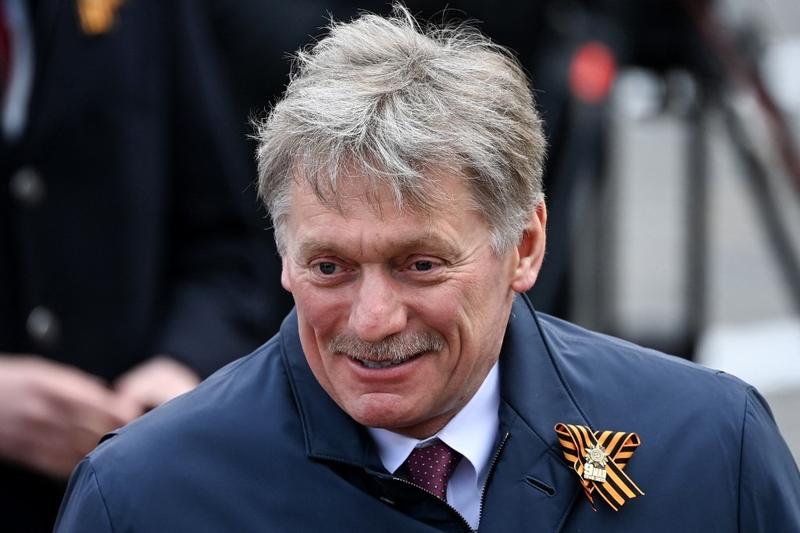 Kremlin hopes US-Saudi ties would not go “against Russia”