SYDNEY – Nurses in Australia’s most populous state went on strike on Thursday, demanding better conditions after three years on the front line of the Covid-19 crisis.

The 24-hour strike was the third statewide walkout by nurses and midwives this year, and came as tensions between essential workers and the New South Wales government reached the boiling point.

Train drivers have crippled Sydney’s rail network in recent weeks with rolling strikes, while bus drivers and teachers across the state have also been locked in industrial disputes.

Outside Westmead Hospital in Sydney, a large crowd of striking medical workers formed a picket line, cheering loudly each time a passing driver beeped their car horn in support.

One nurse held aloft a sign that read: “Stop telling us that we are ‘coping’ “.

The union has called for a legally-enforced ratio of patients to nurses, warning care has been compromised because there are too many people coming into hospitals for help and too few staff on the wards.

Mr Michael Whaites, assistant general secretary of the NSW Nurses and Midwives Association, told the crowd that patients had been kept in emergency for up to 110 hours because there were not enough hospital beds.

“The system is sick, and we are sick and tired of carrying the weight of it on our backs,” he said.

During the Covid-19 pandemic, tight restrictions saw Australia maintain one of the lowest death rates among wealthy nations – but this year case numbers have exploded, straining an already struggling health system.

Soaring inflation in Australia has also ratcheted up years of tension over nurses’ pay, after annual increases for many public sector workers were frozen by the state government early in the pandemic.

In June, after two statewide strikes, the centre-right New South Wales government offered workers a A$3,000 (S$2,870) bonus and promised to recruit more nurses and midwives.

But Mr Whaites said on Thursday the government’s recruitment promise was just “shoving more people into a system as more and more people leave”.

The New South Wales government has also faced mounting pressure from workers in other essential industries, including the striking train drivers.

State premier Dominic Perrottet, who in March will face an election, threatened on Wednesday to tear up the state’s offer to rail workers if there were any further strikes.

“This ends today,” he said. AFP 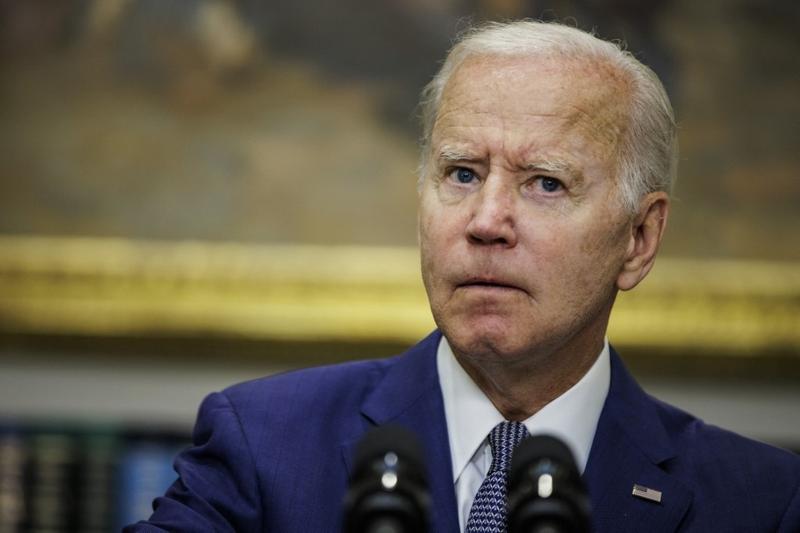