This handout picture taken and released on Jan 2, 2023 by the Vatican media shows the body of Pope Emeritus Benedict XVI laying in state in a chapel before going to the St Peter's basilica in the Vatican. (HANDOUT / VATICAN MEDIA / AFP)

VATICAN CITY – A steady stream of people filed into St. Peter's Basilica on Monday to pay their respects to former Pope Benedict XVI, whose body will lie in state in front of the main altar until his funeral later this week.

Benedict died on Saturday at the age of 95 in the secluded Vatican monastery where he had lived since his shock resignation in 2013.

His body, dressed in red and gold liturgical vestments, was placed on a simple dais, with two Swiss guards standing on either side as the faithful walked by

His body, dressed in red and gold liturgical vestments, was placed on a simple dais, with two Swiss guards standing on either side as the faithful walked by.

He will lie in state until Wednesday. His funeral will be held on Thursday in St Peter's Square and be presided over by Pope Francis. The Vatican has said it will be a simple, solemn and sober ceremony in keeping with his wishes.

There were no signs of the huge crowds who came to pay their respects to Benedict's predecessor, Pope John Paul II, following his death in 2005.

READ MORE: Pope says with frailty and age, he is in new phase of papacy

During his eight-year papacy, Benedict, a methodical, shy and very private German, had a hard time filling the shoes of the charismatic John Paul, inviting constant comparison in the media and among the faithful of the 1.3 billion member Church. 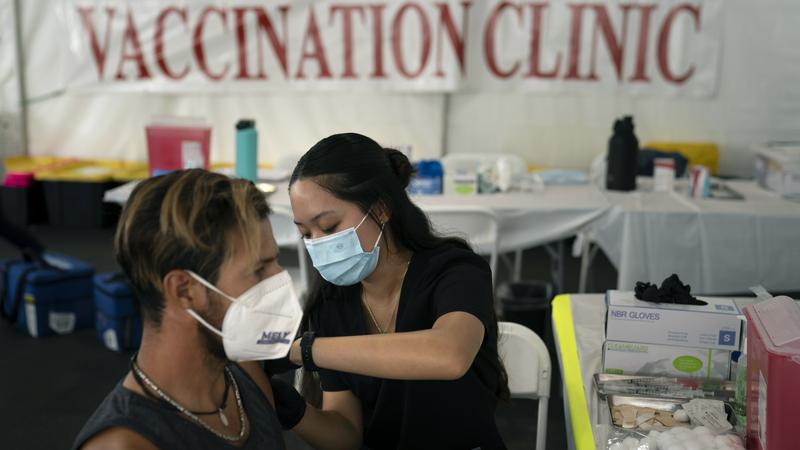