The move by the government to roll out new and extend existing policies highlights Prime Minister Fumio Kishida’s resolve to tackle the impact of rising cost pressures by providing support to firms and consumers.

“Protecting the lives of people and activity of businesses in the midst of surging global prices is one of the top priorities of the Kishida administration,” Mr Kishida said on Friday at a meeting of a panel tasked with rising prices and wage issues.

As part of the steps, the government will offer 50,000 yen (S$490) in financial support to low-income households exempt from paying resident taxes to help them pay for rising costs of electricity, gas and food.

Other steps included an extension of existing subsidies to keep the price of animal feed for livestock and dairy farmers down beyond October, as well as providing support to farmers who made efforts to reduce the use of chemical fertilisers.

The government would also hold off on raising the price of imported wheat it sells to retailers beyond October, essentially making it easier for households to cope with higher commodity costs by reducing pressure on bread and noodle prices.

It would also free up extra funding for a regional subsidy programme.

On the energy sector, the government would extend the current subsidies for petrol and other fuels until the end of December, though it may consider revising the subsidy cap scheme.

It also aims to restart up to nine nuclear power plants during the winter to secure a stable supply of electricity.

“This is a package to mitigate the negative impact (of price rises) rather than providing a push-up effect,” said Dai-ichi Life Research Institute’s chief economist Toshihiro Nagahama.

“The push-up effect on gross domestic product is likely to be limited.”

Nomura Research Institute executive economist Takahide Kiuchi estimated that about 16 million low-income households would likely be eligible for the 50,000 yen in financial support that the government plans to dole out.

That could push up private consumption by about 225 billion yen, which would correspond to about 0.04 per cent of Japan’s annual nominal gross domestic product, Mr Kiuchi added.

“It can’t be said to have a big economic impact.” REUTERS 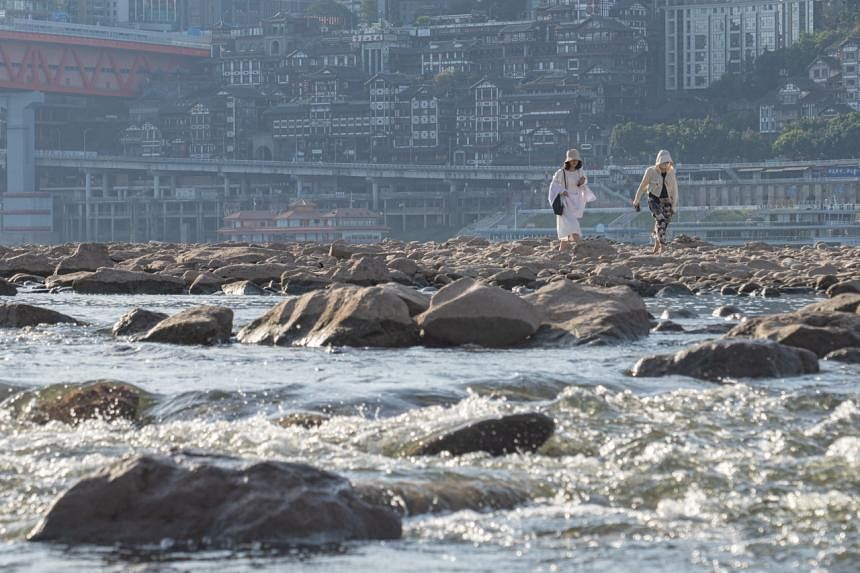 China faces more climate havoc despite cool-off in some regions 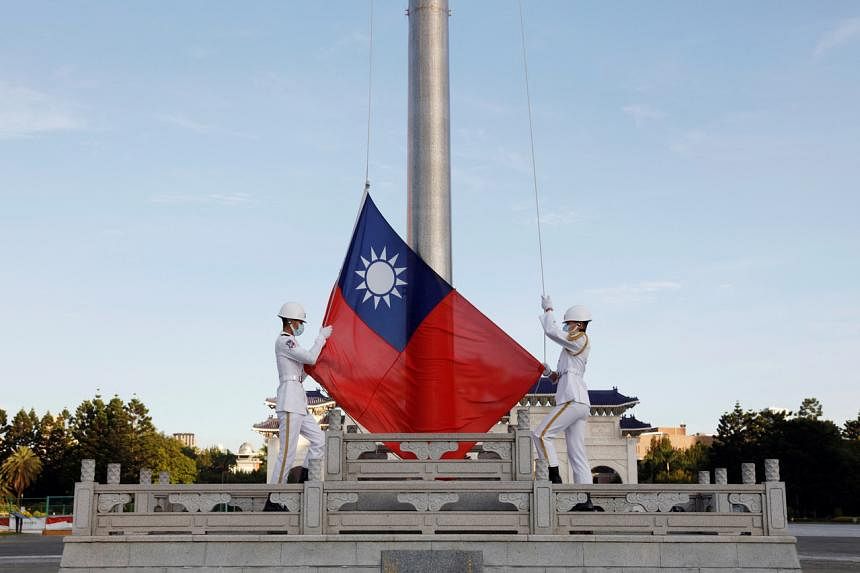