Pipe systems are seen at the industrial plant of the Nord Stream 1 Baltic Sea pipeline, Lubmin, northeastern Germany, close to the border with Poland, on Aug 30, 2022. (ODD ANDERSEN / AFP)

FRANKFURT/LONDON – Russia halted gas supplies via a major pipeline to Europe on Wednesday, intensifying an economic battle between Moscow and Brussels and raising the prospects of recession and energy rationing in some of the region's richest countries.

The outage for maintenance on Nord Stream 1 means that no gas will flow to Germany between 0100 GMT on Aug 31 and 0100 GMT on Sept 3, according to Russian state energy giant Gazprom.

European governments fear Moscow could extend the outage in retaliation for Western sanctions imposed on it over the Russia-Ukraine conflict and have accused Russian President Vladimir Putin of using energy supplies as a "weapon”.

Kremlin spokesman Dmitry Peskov said on Tuesday technological problems caused by Western sanctions on Russia are the only thing standing in the way of supplying gas via Nord Stream 1.

Russia has been pumping gas via Nord Stream 1 at only 20 percent of capacity and there are fears that this week's outage could be extended.

Further restrictions to European gas supplies would heighten an energy crunch that has already sent wholesale gas prices soaring over 400 percent since last August, creating a painful cost-of-living crisis for consumers and businesses and forcing governments to spend billions to ease the burden.

In Germany, inflation hit its highest level in almost 50 years in August and consumer sentiment is projected to hit a record low for the third month in a row next month as households brace for higher energy bills.

Unlike last month's 10-day maintenance for Nord Stream 1, the upcoming work was announced less than two weeks in advance and is being carried out by Gazprom not Nord Stream AG, focusing on the last operating turbine at the station.

Gazprom said the latest shutdown is needed to perform maintenance on the pipeline's only remaining compressor.

Yet Russia has also cut off supply to Bulgaria, Denmark, Finland, the Netherlands and Poland completely, and reduced flows via other pipelines since the Ukraine crisis started.

Gazprom is just using an excuse to switch off natural gas deliveries to its French contractor, the energy minister in Paris said with regard to a separate dispute over payments, but added that the country had anticipated the loss of supply.

"Very clearly Russia is using gas as a weapon of war and we must prepare for the worst case scenario of a complete interruption of supplies," said French Energy Transition Minister Agnes Pannier-Runacher.

She was speaking to France Inter radio after French utility Engie said it would receive less gas from Gazprom from Tuesday because of an unspecified contractual dispute.

German Economy Minister Robert Habeck, on a mission to replace Russian gas imports by mid-2024, earlier this month said Nord Stream was "fully operational" and there were no technical issues as claimed by Moscow.

Klaus Mueller, president of Germany's network regulator, said while a resumption of flows would help Germany's security of supply, no one was able to say what the consequences would be if flows remained at zero.

Europe's largest economy is making better progress than expected in filling its gas storage facilities, but it's not enough to get the country through winter, he said.

The reduced flows via Nord Stream have complicated efforts across Europe to fill up vital gas storage facilities, a key strategic goal to make it through the winter months, when governments fear Russia may halt flows altogether.

"It is something of a miracle that gas filling levels in Germany have continued to rise nonetheless," Commerzbank analysts wrote, adding Germany had so far been successful at buying sufficient volumes at higher prices elsewhere.

In the meantime, however, some Europeans are voluntarily cutting their energy consumption, including limiting their use of electrical appliances and showering at work to save money while companies are bracing for possible rationing.

At 83.26 percent, Germany is already within reach of an 85 percent target for its national gas storage tanks by Oct 1, but it has warned reaching 95 percent by Nov 1 would be a stretch unless companies and households drastically cut consumption.

For the European Union as a whole, the current storage level is 79.94 percent, just short of an 80 percent target by Oct 1, when the continent's heating season starts.

Analysts at Goldman Sachs said their base case assumption was that this outage would not be extended.

"If it did, there would be no more element of surprise and reduced revenues, while low (Nord Stream 1) flows and the occasional drop to zero have the potential to keep market volatility and political pressure on Europe higher," they said. Palau calls for greater US support as it renegotiates bilateral agreement 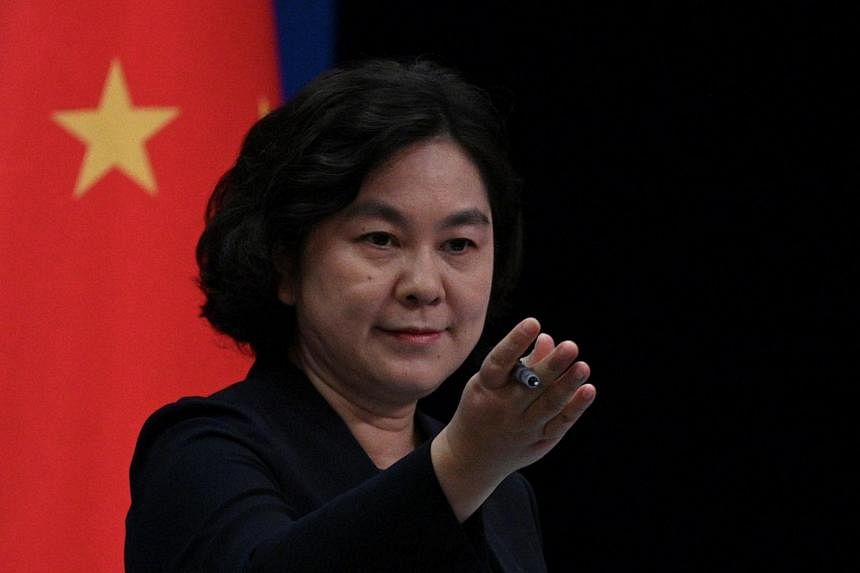