SYDNEY – A New Zealand group representing survivors of child sexual abuse in the Catholic Church has called on Pope Francis to intervene in the redress process, claiming that church authorities were mishandling it and traumatising victims a second time.

In a letter sent to the Vatican and seen by Reuters, the New Zealand chapter of Survivors Network of those Abused by Priests (Snap), a global organisation for child abuse victims, accused church officials in New Zealand of breaching procedures for managing abuse complaint cases.

“Most sadly, we are being harmed by the very Church office set up to provide healing,” Mr Christopher Longhurst, the National Leader for Snap Aotearoa New Zealand, said in his letter to the Pope.

Mr Longhurst said in the letter that while publicly the leaders of the local Catholic church extend an “open hand to the hope of healing”, behind closed doors they traumatise survivors a second time by violating their own procedures.

“Given the lack of an authentic and honest path to healing in New Zealand’s Catholic Church, we would like to ask for Your Holiness to intervene,” Mr Longhurst said in the letter, that was mailed to the Vatican last Friday.

It was not clear if the pope, who receives hundreds of letters sent through the regular mail each day, had yet seen it.

Mr Longhurst told Reuters the mishandling included a denial of adequate investigative process, denial of fair review of process, stalling and divergence, and also a general lack of compassion.

Church leaders in New Zealand said they were continually updating and improving the complaints and disclosure processes to help survivors of abuse.

The letter to the pope comes amid an ongoing public inquiry into the physical and sexual abuse at faith-based and state care institutions in New Zealand, which found in 2020 that up to a quarter of a million children, young people and vulnerable adults were abused over the last few decades. Indigenous Maori accounted for a large share of the victims.

It is one of longest and most complex commissions of inquiry undertaken in New Zealand.

An interim report from the Royal Commission inquiry noted that no audit of the redress process had been carried out yet.

The Royal Commission did not respond to a request for comment. It will make recommendations to the government in its final report next year.

Snap’s complaints were targeted at the Catholic Church’s National Office for Professional Standards that is tasked with administering Te Houhanga Rongo (A Path To Healing), a redress process in response to abuse complaints.

The New Zealand Catholic Bishops Conference, which established the National Office for Professional Standards, said bishops and congregational leaders have listened to survivors through the inquiry hearings and implemented changes.

“The Church leadership is continually updating and improving the complaints and disclosure processes to help survivors of abuse, and will continue to engage actively on improvements throughout the remaining time of the Royal Commission and beyond the Royal Commission’s scheduled completion in 2023,” said Bishop Stephen Lowe, Bishop of Auckland and Secretary of the NZ Catholic Bishops Conference. 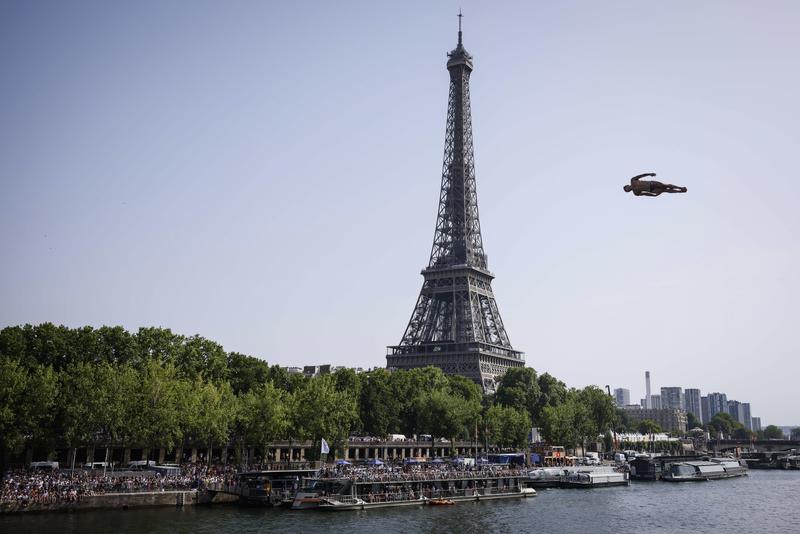 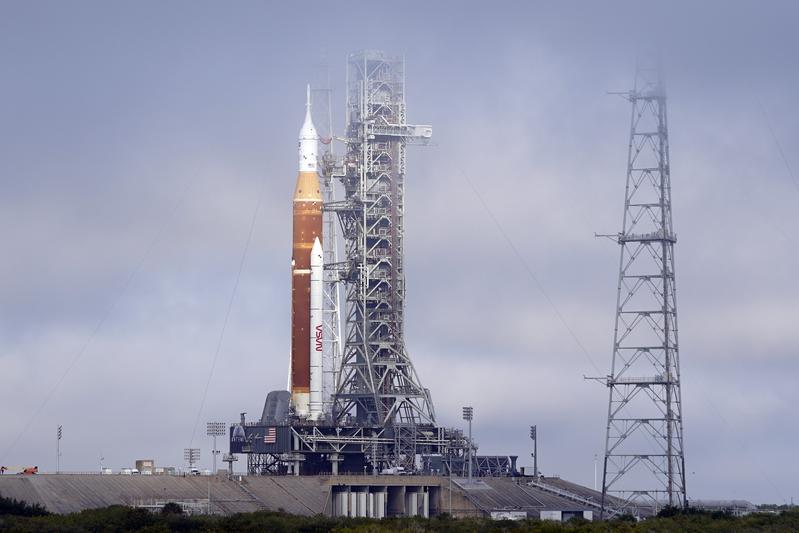