SHANGHAI – Shanghai dropped its typhoon alert to the lowest level and was gradually getting back to normal a day after Muifa disrupted daily activity with strong winds and heavy rain.

The city restarted subway services early Thursday, and commuters were returning to work in the Lujiazui area, home to the nation’s stock market and major banks and insurers.

The storm made landfall in Zhoushan, near Ningbo, at 8.30pm local time Wednesday and arrived in Shanghai around 12.30am Thursday.

The storm had sustained winds of 92 miles per hour (148kmh) on the US scale, according to the US Joint Typhoon Warning Centre. It was forecast to be the biggest to hit the Yangtze River Delta in 10 years, according to Beijing-based Caixin Media.

China issued the highest-level typhoon warning on Wednesday, the first time it has done so this year, according to state media.

Major container ports in Shanghai and Ningbo suspended operations on expectations of heavy rains, strong winds and high waves. It was unclear if they had reopened Thursday morning.

The storm, plus maintenance on the country’s main import pipelines, will disrupt natural gas supply, according to Chinese consultant JLC.

Shanghai’s two major airports cancelled all flights as of late afternoon Wednesday, after earlier in the day saying 589 had been scrapped. Nearby Hangzhou cancelled more than 200 flights.

Over 380 trains in the Yangtze River Delta were suspended, and Shanghai Metro halted most of its services Wednesday night.

Schools in the region were closed, and Ningbo said it would halt most Covid-19 test requirements.

Insured losses from Typhoon Muifa could reach US$1 billion (S$1.41 billion) if it inflicts flooding damage on eastern China, according to Bloomberg Intelligence analyst Steven Lam.

Tropical Storm Nanmadol is growing in strength south of Japan and could hit that country early next week. BLOOMBERG 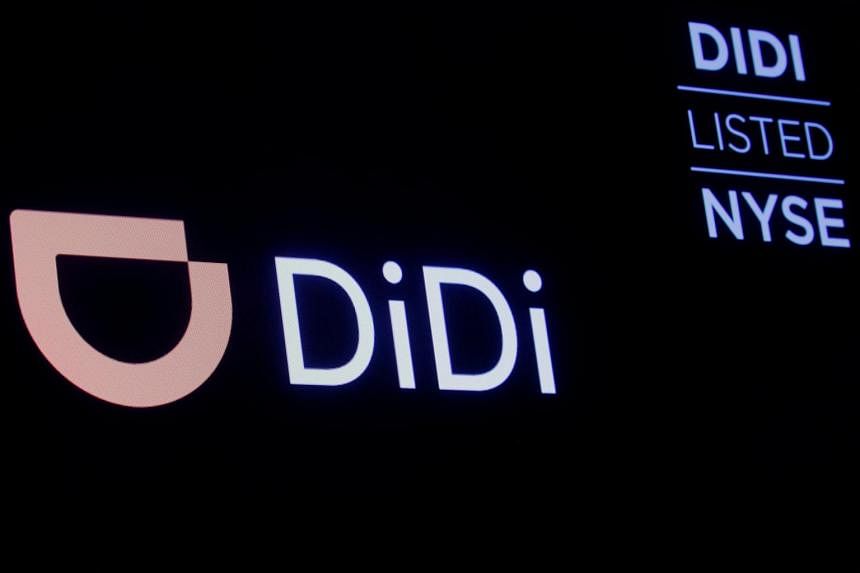 In Afghan quake that killed hundreds, surviving is hard to accept