This handout photo taken on Sept 28, 2022 from an aircraft of the Swedish Coast Guard (Kustbevakningen) shows the release of gas emanating from a leak on the Nord Stream 2 gas pipeline, in the Swedish economic zone in the Baltic Sea.
(HANDOUT / SWEDISH COAST GUARD / AFP)

STOCKHOLM – The Swedish Navy said on Wednesday that it had deployed two vessels to conduct further investigations into the Nord Stream pipeline leaks in the Baltic Sea.

"I can confirm that we are there with two minesweepers," Jimmie Adamsson, the Navy's head of communications, told Swedish Television on Wednesday, adding that the vessels were deployed "to carry out work and investigations underwater."

"We felt the need to conduct further surveys to complement the investigation," Adamsson said.

He said the investigation was done on the Navy's initiative and was not part of the country's simultaneous criminal investigation.

Adamsson declined to divulge further information other than that the aim of the operation was to satisfy the needs of the Navy.

The Swedish Navy has earlier assisted the criminal investigation by deploying a submarine rescue vessel to investigate one of the sites where the four leaks occurred in the Swedish and Danish exclusive economic zones of the Baltic Sea in September.

The investigation strengthened the suspicion that acts of sabotage were behind the blasts that damaged the two pipelines built to transport natural gas from Russia to Germany.

Russia has demanded that Sweden shares the findings, but the Swedish authorities have ruled that out, citing pre-trial confidentiality.

Denmark and Germany have also launched operations to gather information and potential evidence material after the cordons were removed following the Swedish crime scene investigation. 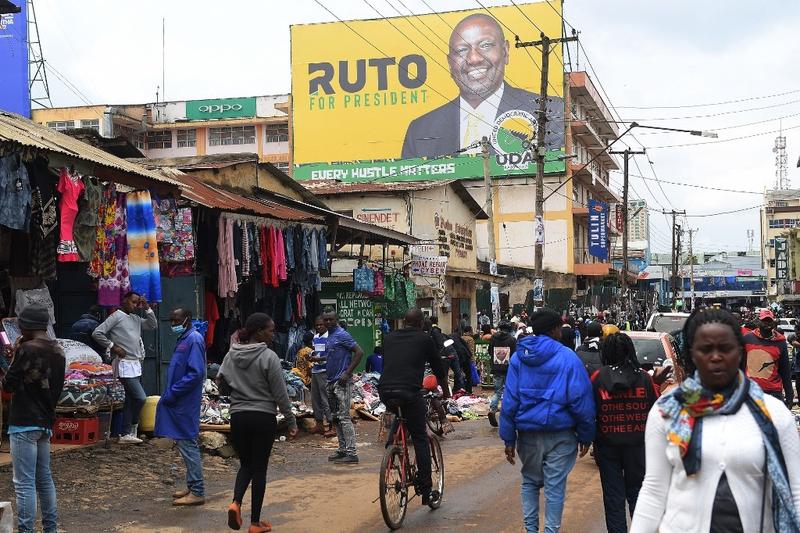 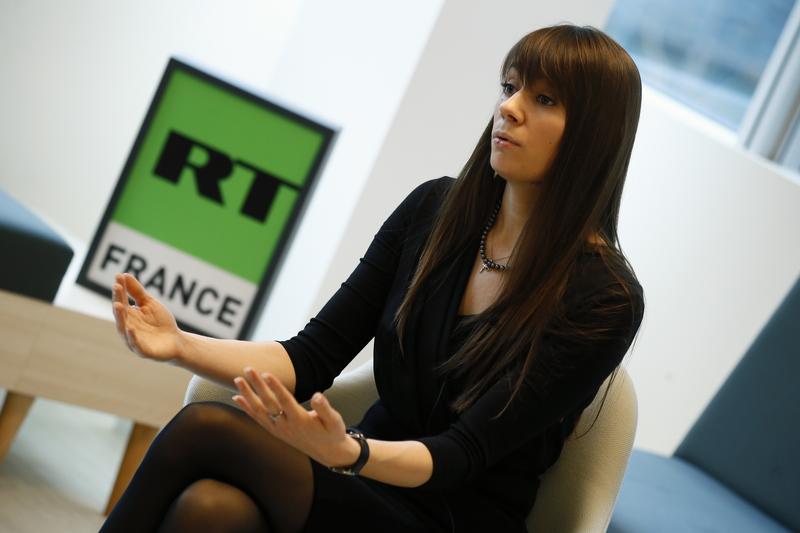 EU to restrict travel rules for Russians, split on how far to go