TAIPEI – Taiwan’s President Tsai Ing-wen has warned that the semiconductor industry faces new and “volatile” challenges, but said her government will work with the sector to overcome them.

Taiwan is home to the world’s largest chipmaker, TSMC, and is a major producer of semiconductors used in everything from washing machines and cellphones to data centres and fighter jets.

“The continued success of this industry comes in the face of unprecedented global challenges in recent times, including considerable uncertainty around supply chains,” Ms Tsai told an industry forum in Taipei late Wednesday, according to comments released by her office.

“Even today, new challenges continue to arise, making the situation more volatile. But, as in the past, our government will work closely with the industry to get through these challenging times,” she said.

“Time and again, Taiwan has proven its agility and resilience in meeting challenges and ensuring that our semiconductor industry maintains its world-leading status,” she added.

Ms Tsai did not specify what challenges the industry faces. But since the Covid-19 pandemic began, one of the main problems has been a shortage of chips that hampered production of cars and some consumer electronics.

Global consumer demand is now dipping due to soaring inflation, recession fears in major Western economies and the impact of the war in Ukraine, potentially affecting Taiwanese chip firms and the island’s export-oriented economy.

While the government has encouraged Taiwanese companies to build factories in the United States, Taiwan’s most important international backer, it has also worked to ensure it maintains its leading global position.

“When it comes to the most advanced chips, Taiwan always leads the way,” Ms Tsai said. REUTERS 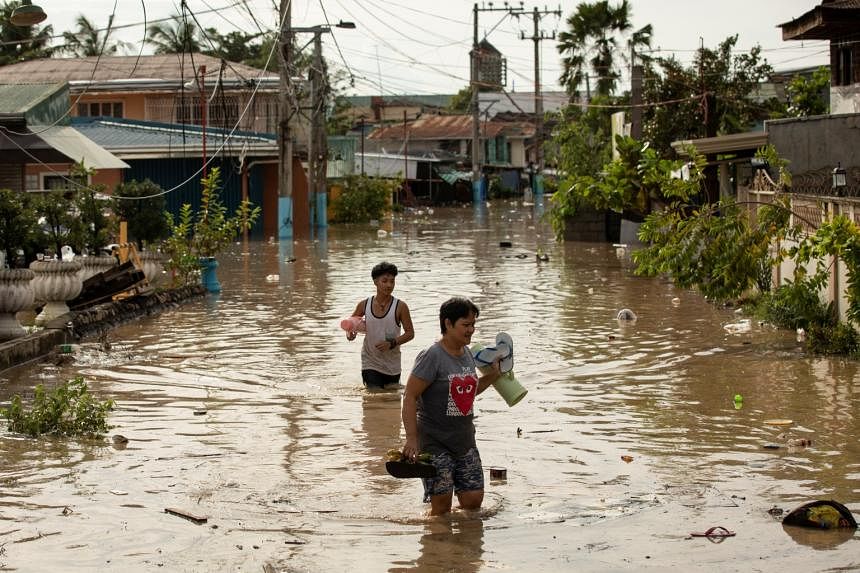