Europe faces a much tougher task to rebuild gas stocks next year compared with this winter, meaning energy bills are likely to stay high and governments could have to implement painful rationing measures they have so far avoided.

Previously dominant, gas supplies from Russia have since late August been greatly reduced, meaning the task of refilling storage will be much harder when levels are depleted by early next year.

The expense of buying gas on the open market rather than through contracts negotiated at favorable prices will also be harder to bear for governments weakened by months of steep energy costs that have driven inflation to multi-decade highs.

This year, the European Union successfully filled reserves to a peak of 96 percent-full in November to try to ensure sufficient winter supplies.

Many of the circumstances that allowed EU countries to fill their storage sites ahead of this winter may well not be repeated in 2023.

Countries also managed to restrain use during unusually mild weather but a prolonged cold snap this month has focused minds on the scale of the task ahead.

"Many of the circumstances that allowed EU countries to fill their storage sites ahead of this winter may well not be repeated in 2023," Fatih Birol, Executive Director of Paris-based International Energy Agency (IEA) said last week.

The IEA said Europe could face a shortfall of almost 30 billion cubic metres (bcm) next winter, equivalent to nearly 7 percent of 2021 demand.

Before the conflict in Ukraine started in February, prompting Western sanctions, Russia provided around 40 percent of Europe's gas.

Of this, around 65 percent of Europe's pipeline deliveries came via the Nord Stream pipeline to Germany and the rest through pipelines via Ukraine.

Shipments via Ukraine continue, but are at risk as the Ukraine crisis shows no sign of ending, while gas deliveries through Nord Stream have stopped since the end of August.

Suspected sabotage has since damaged the link, which is not expected to return to service in the near future.

Analysts at Wood Mackenzie forecast up to 25 bcm less Russian gas will reach Europe for the 2023 filling season from April to end September when summer temperatures reduce heating demand.

That means the levels left in storage at the end of this winter will determine the scale of the challenge for the following winter.

Energy Aspects analyst Leon Izbicki expects Europe's stocks to be around 55 bcm, or just over half full by the end of March compared with levels around 84 percent now.

The European Commission has said these stores must be 90 percent full by Nov 1 2023.

Based on an average gas price forecast of 95 euros per megawatt hour (MWh) for 2023, Izbicki said it will cost around 58 billion euros for Europe to meet the target, similar to the filling costs analysts calculated for this year.

The cost of energy has focused minds on reducing gas consumption, which fell by around a quarter in October and November year-on-year, analysts said, through a wide range of measures such as fuel switching, efficiency, and curtailing production.

"The focus will continue to be on demand-side reductions next year, with the scale of the challenge dependent in part on where stocks sit coming out of winter," Luke Cottell, senior analyst at Timera Energy, said.

German automotive giant Mercedes-Benz for instance said it could cut gas use by up to 50 percent this year by using more renewable electricity while retailers across Europe have dimmed lights and turned off advertising screens.

A large dent has also come from industrial sectors forced to curb output as high gas prices make production uneconomic with some firms shifting production to regions with cheaper energy.

"We still see the reduction in industrial gas demand owing to lower economic activity as mostly reversible in 2023 if prices drop, but the longer prices stay elevated the more likely it is that businesses will permanently offshore their gas-intensive production," Energy Aspects' Izbicki said.

How much demand can be reduced is heavily dependent on the weather as well as on price.

As temperatures plunged in Europe earlier this month, the German energy regulator, the Federal Network Agency said Europe’s largest gas consumer had fallen short of its gas saving targets for the first time.

The obvious way to boost supplies is through liquefied natural gas (LNG).

Countries such as Germany, Poland and the Netherlands built or expanded LNG regasification terminals that receive seaborne cargoes of LNG from around the world, and reheat it to pump into domestic gas networks.

Europe and Britain's LNG import capacity will increase around 25 percent by the end of 2023 compared with 2021 levels, data compiled by the US Energy Information Administration showed. But having capacity is no guarantee of supplies

Europe and Britain's LNG import capacity will increase around 25 percent by the end of 2023 compared with 2021 levels, data compiled by the US Energy Information Administration showed.

But having capacity is no guarantee of supplies.

ALSO READ: Energy crisis chips away at Europe's industrial might

This year, lower demand and high prices meant Asian buyers largely shunned the spot LNG market and some cargoes destined for Asia were diverted to Europe.

That may not happen next year, meaning Europe would face fierce competition for LNG that would drive up the cost.

"Asia consumption could shift from a tailwind to Europe to a major headwind for European buying," said Sean Morgan, director at US banking firm Evercore ISI.

Europe's efforts to introduce a cap on gas prices in the European Union could further hamper EU attempts to secure cargoes, countries, such as Germany, which have opposed the plan, say.

Record high prices in Europe, however painful, helped the region to secure record volumes of LNG imports this year.

Benchmark European gas prices hit a peak in August of more than 300 euros/MWh.

"Next year will be a constant headache for prices rather than the pain of the being punched in the face, migraine attack we saw this August," Henning Gloystein, a director at consultancy Eurasia, said. 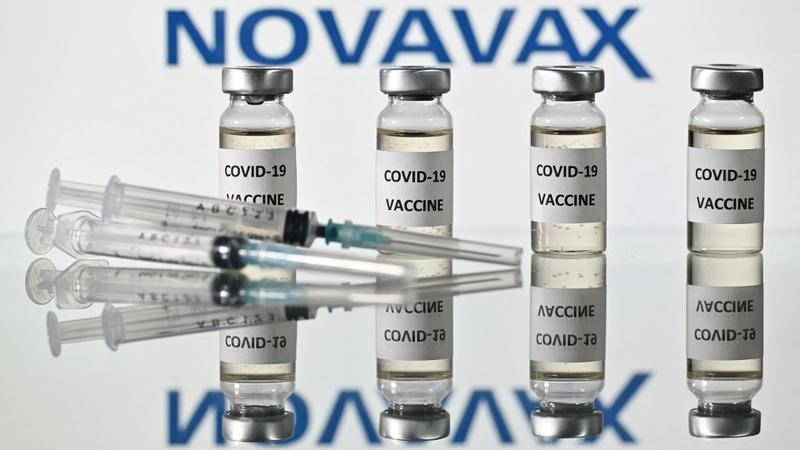