FUKUOKA, JAPAN – Thousands of people were in shelters in south-western Japan on Sunday as powerful Typhoon Nanmadol churned towards the region, prompting the authorities to urge nearly three million residents to evacuate.

The Japan Meteorological Agency (JMA) has issued a rare “special warning” for the Kagoshima region in southern Kyushu prefecture – an alert that is issued only when it forecasts conditions seen once in several decades.

By Sunday morning, 25,680 households in Kagoshima and neighbouring Miyazaki were already without power, while regional train services, flights and ferry runs were cancelled until the passage of the storm, local utilities and transport services said.

The JMA has warned the region could face “unprecedented” danger from high winds, storm surges and torrential rain.

“The wind will be so fierce that some houses might collapse,” Mr Kurora told reporters, also warning of flooding and landslides.

So far, 2.9 million residents in Kyushu have been issued with evacuation warnings, according to the government’s Fire and Disaster Management Agency, and Kagoshima officials said more than 8,500 people were already in local shelters by Sunday morning.

The evacuation warnings call on people to move to shelter or alternative accommodation that can withstand extreme weather.

But they are not mandatory, and during past extreme weather events, the authorities have struggled to convince residents to take shelter quickly enough.

Mr Kurora urged people to evacuate before the worst of the storm arrived and warned that even in sturdy buildings, residents would need to take precautions.

By Sunday morning, bullet train operations in the area were halted, along with regional train lines, and NHK said at least 510 flights had been cancelled.

“The southern part of the Kyushu region may see the sort of violent wind, high waves and high tides that have never been experienced before,” the JMA said Sunday, urging residents to exercise “the highest caution possible.”

On the ground, a Kagoshima prefectural official told AFP there were no reports so far of injuries or structural damage but conditions were deteriorating. 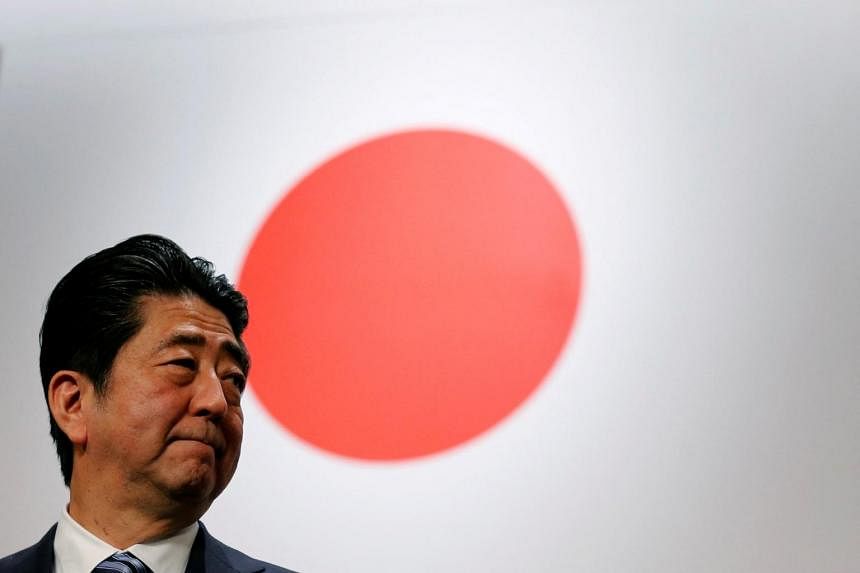 Shinzo Abe dies after shooting: The leader who returned stability to Japan