Relatives wait for the passengers arriving from Tigray at the Bole International Airport in Addis Ababa on Dec 28, 2022. (AFP)

ADDIS ABABA – Tigray forces, who fought a two-year war against Ethiopia's federal government, began handing over heavy weaponry to the national army as part of an African Union-led peace process on Tuesday.

The demobilization of Tigray forces is seen as central to the Nov 2 ceasefire agreement, alongside the restoration of services, resumption of humanitarian aid and withdrawal of Eritrean troops, who fought alongside Ethiopia's army but were not a party to the truce.

The conflict created famine-like conditions for hundreds of thousands of Tigray's population, killed thousands and displaced millions across northern Ethiopia

The conflict created famine-like conditions for hundreds of thousands of Tigray's population, killed thousands and displaced millions across northern Ethiopia.

The handover in the town of Agulae, around 30 km northeast of the regional capital Mekelle, was overseen by a monitoring team comprising members of the two sides and a regional body, the Intergovernmental Authority on Development (IGAD).

At the ceremony, Tigray Defence Forces (TDF) representative Mulugeta Gebrechristos said the start of the disarmament would play a major role in restoring peace.

"We are operating with the belief that if we are to have peace, all things that open the door for provocation must not be there. Peace is vital for us all," Mulugeta said in a speech broadcast on Tigrai TV.

"We are all (part of) one Ethiopia. Both us and the TDF have moved from our respective defensive positions in peace, understanding and love," said Aleme Tadesse, a representative of the Ethiopian army.

Eritrean soldiers pulled out of several major towns in Tigray late last month but have not left Tigrayan territory, according to residents. Eritrea has declined to comment on whether troops will leave. 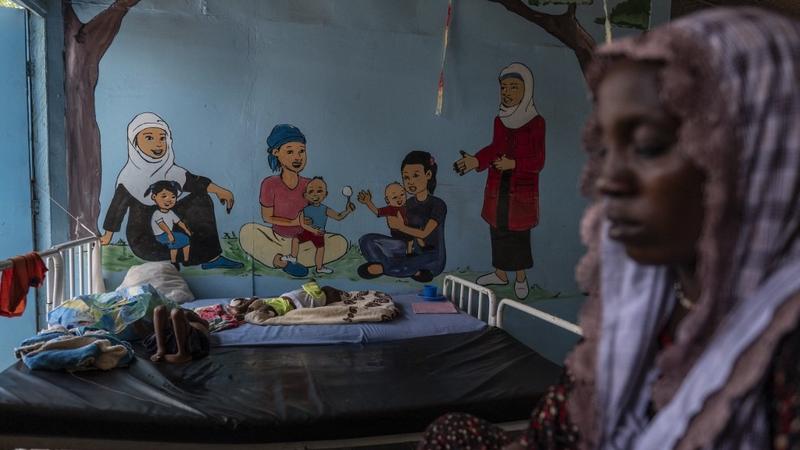