BENGALURU – India is seeing a spate of massive Bollywood films tank at the box office, prompting speculations about whether a Twitter trend of boycotting actors and their films for various reasons is having an adverse effect on a movie’s success.

As major feature films hit theatres after the Covid-19 pandemic’s dry period, hundreds of Twitter users have campaigned to boycott certain Hindi movies with the hashtag #BoycottBollywood. The boycotters often target an upcoming film or actor, rejecting them for anti-nationalism, nepotism or even actors’ parents having made “unacceptable statements.” 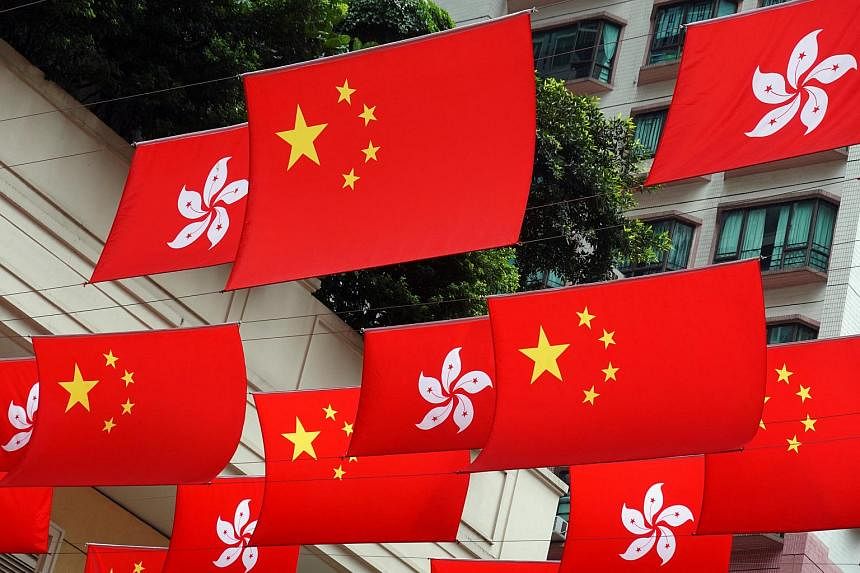 Key events that have shaped Hong Kong since the 1997 handover Thai court to decide on PM Prayut’s tenure this month