Britain's newly appointed Prime Minister Rishi Sunak waves as he poses outside to door to 10 Downing Street in central London, on Oct 25, 2022, after delivering his first speech as prime minister. (DANIEL LEAL / AFP)

LONDON – Britain's new Prime Minister Rishi Sunak on Tuesday pledged to "fix the mistakes" made by the Truss government and restore the country's economic stability, while warning there will be "difficult decisions to come."

"Right now, our country is facing a profound economic crisis," Sunak said in his first address to the nation outside 10 Downing Street. He officially became the prime minister after King Charles III met him at Buckingham Palace and invited him to form a government.

Sunak said Liz Truss was not wrong to want to improve growth, which was a "noble aim," but "mistakes were made"

Sunak said Liz Truss was not wrong to want to improve growth, which was a "noble aim," but "mistakes were made."

Truss's attempt of using debt-funded tax cuts to spur economic growth plunged the British pound to a 37-year low against the US dollar, while pushing up the cost of government borrowing and mortgage rates.

Sunak said he had been elected the prime minister to "fix" those mistakes.

ALSO READ: Rishi Sunak set to take over as next UK PM

"I will place economic stability and confidence at the heart of this government's agenda," he said. "This will mean difficult decisions to come," he added.

Sunak inherits an economy on the brink of recession, with an energy crisis, cost-of-living crisis and runaway inflation that defy any easy fix.

The prime minister also said he will deliver on the party's manifesto, including a stronger National Health Service (NHS), better schools, safer streets, leveling up and building an economy that embraces the opportunities of Brexit.

The 42-year-old Sunak, Britain's former chancellor of the exchequer, won the ruling Conservative Party's leadership race on Monday. He is the first person of Indian origin to become British prime minister and the youngest in the country's modern political history to hold the post.

Truss's attempt to use debt-funded tax cuts to spur economic growth failed to turn the situation around.

In her farewell speech, Truss defended her "growth plan," adding, "I'm more convinced than ever that we need to be bold and confront the challenges we face."

"We simply cannot afford to be a low-growth country where the government takes up an increasing share of our national wealth and where there are huge divides between different parts of our country. We need to take advantage of our Brexit freedoms to do things differently," she said. 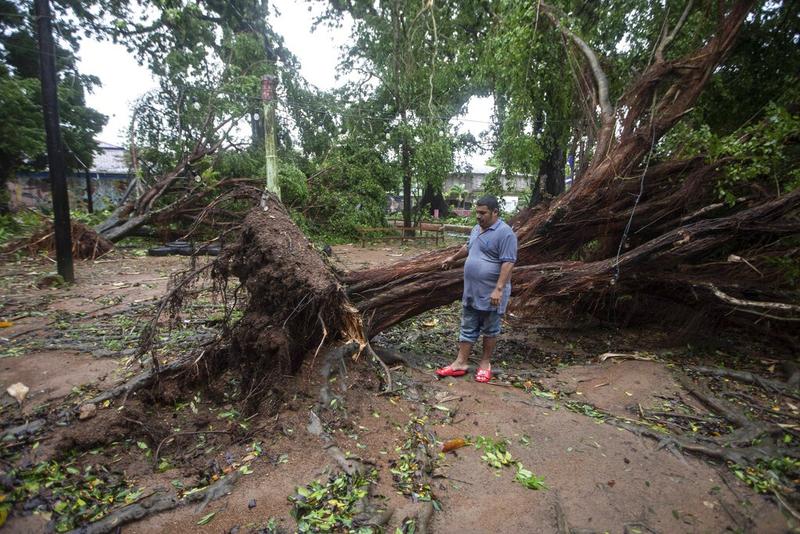