The world’s two largest emitters must restart talks “because that will shape the response of other countries around the planet”, US Special Presidential Envoy for Climate John Kerry said in an interview in Hanoi.

China suspended climate change talks with the US on Aug 5 as part of a series of “countermeasures” to show its displeasure with Mrs Pelosi’s visit to Taiwan.

China’s ambassador to the US, Mr Qin Gang, later said that Washington would have to change its behaviour toward Taiwan and prevent further escalation to resume talks.

“My hope is that President Xi will recognise the benefit of getting both of us moving in the same direction,” Mr Kerry said.

“The world needs to see these two powerful countries actually working together.”

“We got to treat this like a war – literally mobilising every facet of our economy,” he said.

At the current pace, “this planet will become unlivable for far too many people”.

He said that the global fuel shortage should encourage governments to embrace renewables and combat climate change.

Russia’s move to weaponize energy exports should also convince nations to accelerate independence away from fossil fuels, he said. Europe is facing energy rationing this winter after Russia halted a key gas pipeline to the region, with EU policymakers rushing to draw up measures to protect businesses and households.

While the US committed to send more natural gas to Europe to help replace Russian supply, that should only be a temporary measure, said Mr Kerry.

The fuel deliveries should be “accompanied by a huge uptick in the rate and amount of renewable energy,” he added.

Mr Kerry is in South-east Asia to secure deals with the developing world to give funding in exchange for a commitment to phase out coal by the COP27 meetings in Egypt in November.

Last week, the US and Indonesia agreed on a framework to accelerate the country’s renewable energy transition, a step forward in reaching a funding commitment. BLOOMBERG 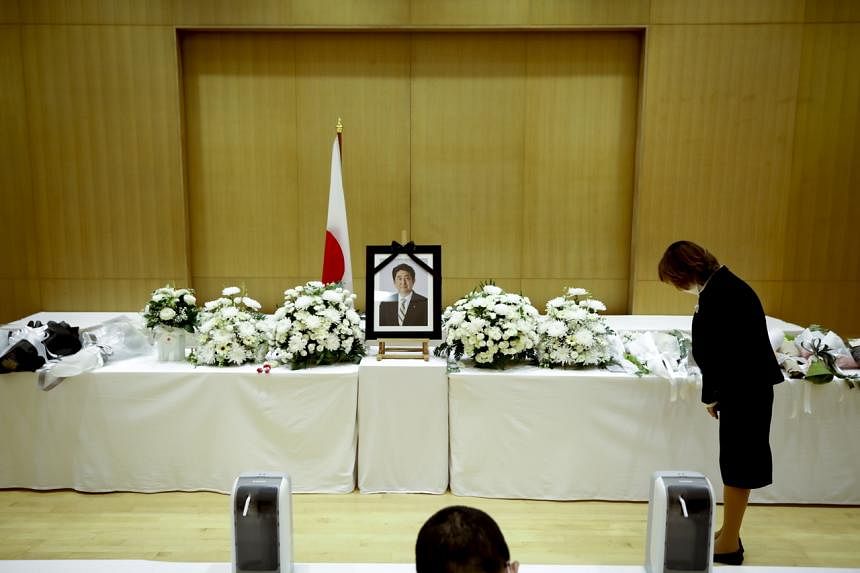 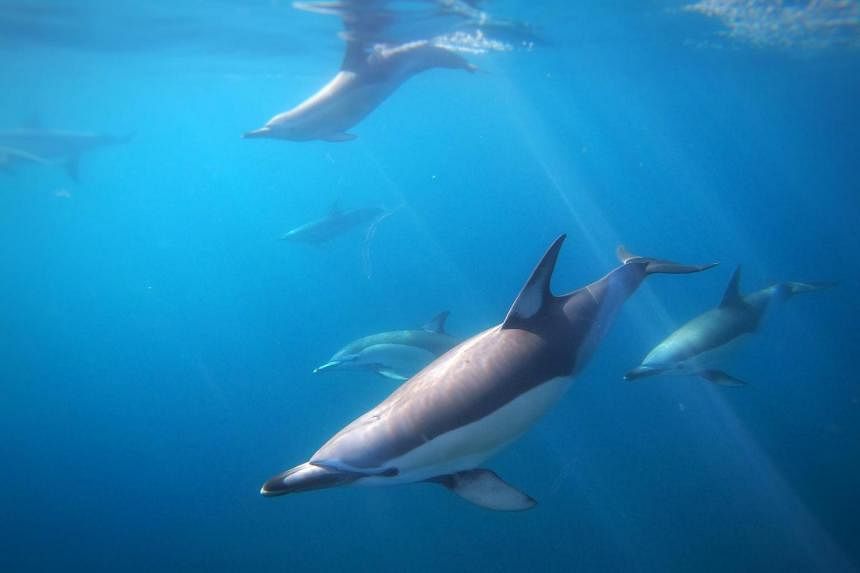 New Zealand rescuers use buckets, towels to save stranded dolphins