A pack of Mifeprex pills, used to terminate early pregnancies, is displayed in this picture illustration taken May 11, 2022. (CAITLIN OCHS / REUTERS)

WASHINGTON – The US Food and Drug Administration (FDA) will allow retail pharmacies to offer abortion pills in the United States for the first time, the agency said on Tuesday, even as more states seek to ban medication abortion.

The regulatory change will potentially expand abortion access as President Joe Biden's administration wrestles with how best to protect abortion rights after they were sharply curtailed by the Supreme Court's decision to overturn the landmark Roe v Wade ruling and the state bans that followed.

Pharmacies can start applying for certification to distribute abortion pill mifepristone with one of the two companies that make it, and if successful they will be able to dispense it directly to patients upon receiving a prescription from a certified prescriber

Pharmacies can start applying for certification to distribute abortion pill mifepristone with one of the two companies that make it, and if successful they will be able to dispense it directly to patients upon receiving a prescription from a certified prescriber.

The FDA had first said it would be making those changes in December 2021 when it announced it would relax some risk evaluation and mitigation strategies, or REMS, on the pill, that had been in place since the agency approved it in 2000 and were lifted temporarily in 2021 due to the COVID-19 pandemic.

The changes included permanently removing restrictions on mail order shipping of the pills and their prescription through telehealth.

The agency finalized the changes on Tuesday after reviewing supplemental applications from Danco Laboratories and GenBioPro, the two companies that make the drug in the United States.

"Under the Mifepristone REMS Program, as modified, Mifeprex and its approved generic can be dispensed by certified pharmacies or by or under the supervision of a certified prescriber," the agency said on its website on Tuesday.

Mifeprex is the brand name version of mifepristone which, in combination with a second drug called misoprostol that has various uses including miscarriage management, induces an abortion up to 10 weeks into a pregnancy in a process known as medication abortion.

Abortion rights activists say the pill has a long track record of being safe and effective, with no risk of overdose or addiction. In several countries, including India and Mexico, women can buy them without a prescription to induce abortion.

"Today's news is a step in the right direction for health equity," Planned Parenthood President Alexis McGill Johnson said in a statement.

"Being able to access your prescribed medication abortion through the mail or to pick it up in person from a pharmacy like any other prescription is a game changer for people trying to access basic health care," Johnson added.

Signage is seen outside of the Food and Drug Administration (FDA) headquarters in White Oak, Maryland, US, Aug 29, 2020. (ANDREW KELLY / REUTERS)

The regulatory change will, however, not provide equal access to all people, GenBioPro, which makes the generic version of mifepristone, said in a statement.

Abortion bans, some targeting mifepristone, have gone into effect in more than a dozen states since the US Supreme Court overturned the constitutional right to terminating pregnancies when it scrapped the 1973 Roe v. Wade ruling last year.

Women in those states could potentially travel to other states to obtain medication abortion.

"State lawmakers and Congress must stand as a bulwark against the Biden administration's pro-abortion extremism," she said in a statement.

FDA records show a small mortality case number associated with mifepristone. As of June 2021, there were reports of 26 deaths linked with the pill out of 4.9 million people estimated to have taken it since it was approved in September 2000.

Retail pharmacies will have to weigh whether or not to offer the pill given the political controversy surrounding abortion, and determine where they can do so.

A spokesperson for CVS Health said the drugstore chain owner was reviewing the updated REMS "drug safety program certification requirements for mifepristone to determine the requirements to dispense in states that do not restrict the dispensing of medications prescribed for elective termination of pregnancy."

A spokesperson for Walgreens, one of the largest US pharmacies, said the company was also reviewing the FDA's regulatory change. "We will continue to enable our pharmacists to dispense medications consistent with federal and state law." 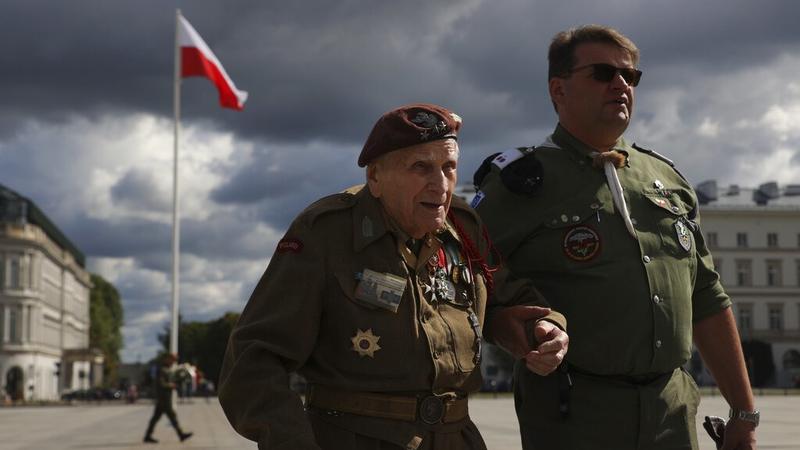