PRACHIN BURI, Thailand – One wet morning in July, an elephant calf strayed out of the forest in Thailand’s Khao Yai National Park onto the grounds of a golf resort in Nakhon Nayok province. It fell into a manhole so deep that its mother could not help. But the adult elephant charged at people who tried to go near her baby.

A rescue team that included officers from the Department of National Parks, Wildlife and Plant Conservation (DNP) sedated the mother elephant, but it stepped towards the pit using its last ounce of strength, slumping over the hole where its calf was trapped. 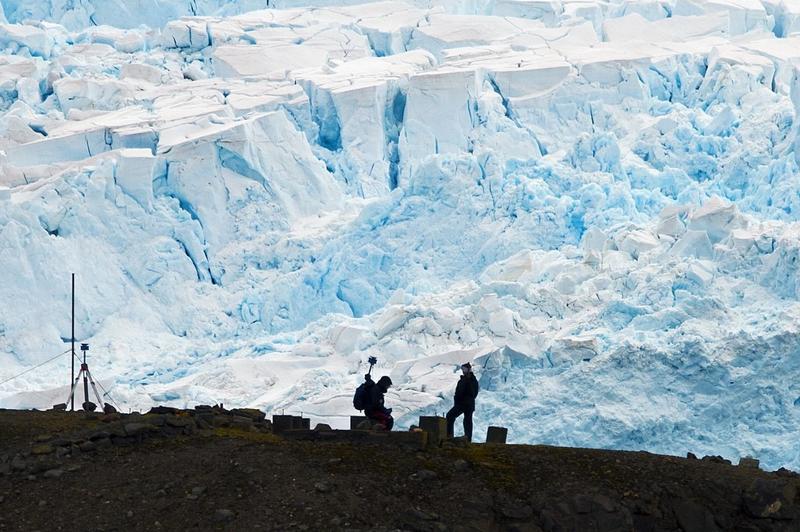 Russia says its navy in joint patrols with China in Pacific