The opposition national assembly on Thursday chose new leadership and will appoint a commission to manage foreign assets, including oil refiner Citgo Petroleum, after it voted last week to remove Juan Guaido as its interim president.

Supporters of the move to oust Guaido, whose international backing gradually dwindled, cited his failure to remove Maduro

Guaido in 2019 won the recognition of scores of nations including the United States after the widely disputed election that kept Nicolas Maduro in power. Because of its backing abroad, the opposition is able to control assets in other countries, like $1 billion in gold stored at the Bank of England.

Supporters of the move to oust Guaido, whose international backing gradually dwindled, cited his failure to remove Maduro – who enjoys military support – and a need to build unity ahead of elections tentatively scheduled for 2024.

But an opposition revamp will take time and risks fragmentation of voting at a June primary.

The removal of the interim government "ended up undermining attachments among opposition leadership," said Piero Trepiccione, of Caracas' Gumilla thinktank. "It's not easy to reconstruct unity."

Three main opposition parties – Democratic Action, A New Era and Justice First – backed the interim government's removal, while Guaido's Popular Will and others rejected it.

"We'll do everything possible (to re-build unity) but today there are more values and principals separating us than bringing us together," said Popular Will lawmaker Adriana Pichardo.

"What we've just seen weakens unity, it weakens the possibility of reaching agreements and in some ways puts the primaries at risk," said Benigno Alarcon, director of political studies at Andres Bello Catholic University in Caracas.

But other lawmakers echoed new assembly president Dinorah Figuera, who on Thursday called on her colleagues to unite for the sake of the country.

"I see a real effort to continue to consolidate the platform and the road to the primaries," Justice First lawmaker Angel Medina told Reuters.

Some opposition party leaders would prefer to chose a presidential candidate through consensus rather than a primary, citing financial concerns and the millions of migrants abroad who may face difficulties voting, according to some politicians and analysts.

The opposition, many of whose leaders are in exile or barred from politics, has not held a primary for a decade.

A fractured opposition could also further complicate talks with the government being held in Mexico to find solutions for the country's social and economic crisis, analysts said.

"The more internal disagreements there are in the opposition, the government will take advantage," said Caracas university professor John Magdaleno.

Maduro has recently become less isolated amid renewed relations with countries like neighboring Colombia and some loosening of restrictions by the United States, including allowing oil giant Chevron to export crude from Venezuela.

"The motivation (the government) has to maintain dialogue is the necessity of international recognition and also (revision of) sanctions," said Institute of Superior Administrative Studies professor Michael Penfold.

The United States has said it will continue to recognize the opposition assembly.

Changing the presidential election to this year instead of next may also serve Maduro, Nicholas Watson of consulting firm Teneo said in a report.

"Holding an election this year would catch the opposition off-guard and in disarray. It would also appear to deliver the 'democratic outcomes' that the US demands as a precondition for further sanctions relief," he said. 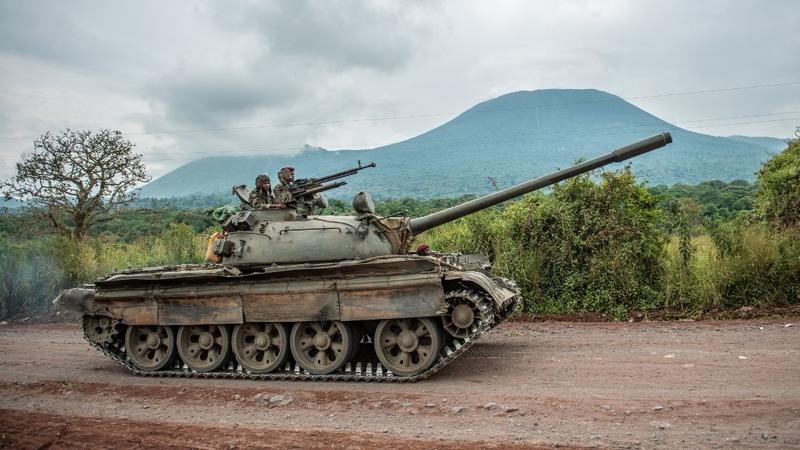