KIEV/MOSCOW – At least four people were killed in a wave of drone strikes at a residential building and power facilities in the Ukrainian capital on Monday morning, Kiev Mayor Vitali Klitschko said on Telegram.

The new wave of attacks caused five explosions in Kiev, including a blast in a residential building in the central Shevchenkivskyi district, Klitschko said, adding that search and rescue operation are underway.

The city was attacked by 28 drones, with most of them intercepted by Ukraine's air defense, the mayor said.

The two sides "reviewed in detail the progress of the project to export grain from Ukrainian ports," the ministry said, noting that whether to extend the deal "directly depends on ensuring full implementation of all previously reached agreements."

Fomin and Griffiths also talked over the issue of prisoner swaps and the way to promote Russia's ammonia to the global market, it added.

In his blog, the mayor said that "assembly points for mobilized people would close on Oct 17, 2022, at 14:00 local time (1100 GMT)," and that all call-up papers sent out in the capital would no longer be valid.

Ukraine and Russia also exchanged on Monday a total of 220 prisoners in the latest prisoner swap between the two sides, acting head of Donetsk Denis Pushilin said.

He said in a post on his Telegram channel that 110 Ukrainians, mostly women, have been freed in turn for the release of 110 Russians. First US ambassador to Sudan in 25 years takes up post 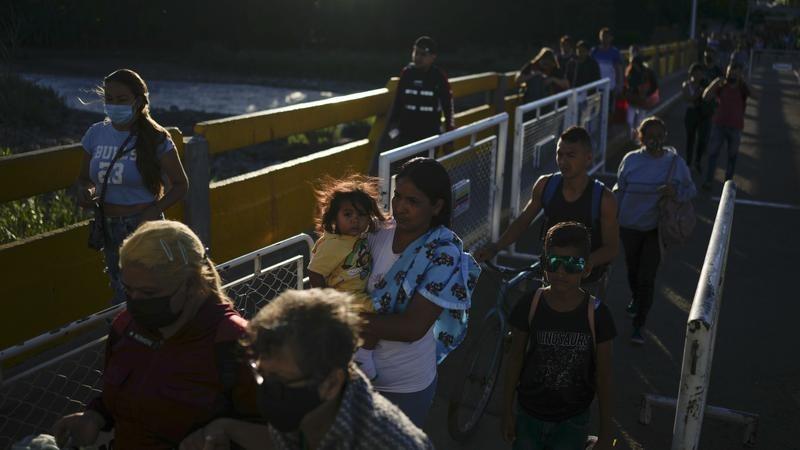