UNITED NATIONS – The United Nations General Assembly on Wednesday confirmed Inger Andersen of Denmark for a second term as executive director of the United Nations Environment Programme (UNEP).
Following the recommendation of the UN secretary-general and after consultations with member states, the UN General Assembly confirmed Andersen as UNEP executive director for a second four-year term from June 2023 to June 2027, according to a UN press release.

Andersen is currently serving her initial four-year term.
Before becoming UNEP executive director in 2019, Andersen had served in the International Union for Conservation of Nature, the World Bank, the Consultative Group of International Agricultural Research Fund Council, the United Nations and NGOs.

UNEP is the leading environmental authority in the UN system. UNEP uses its expertise to strengthen environmental standards and practices while helping implement environmental obligations at the country, regional and global levels. UNEP's mission is to provide leadership and encourage partnership in caring for the environment by inspiring, informing, and enabling nations and peoples to improve their quality of life without compromising that of future generations. 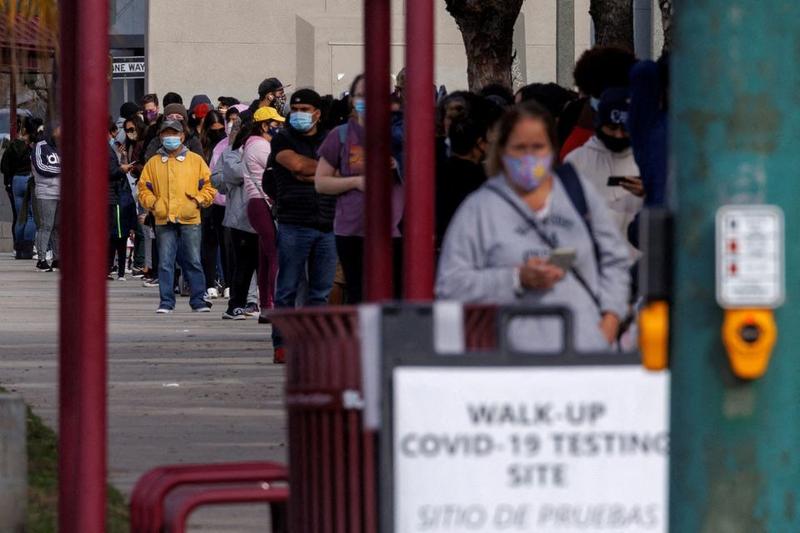